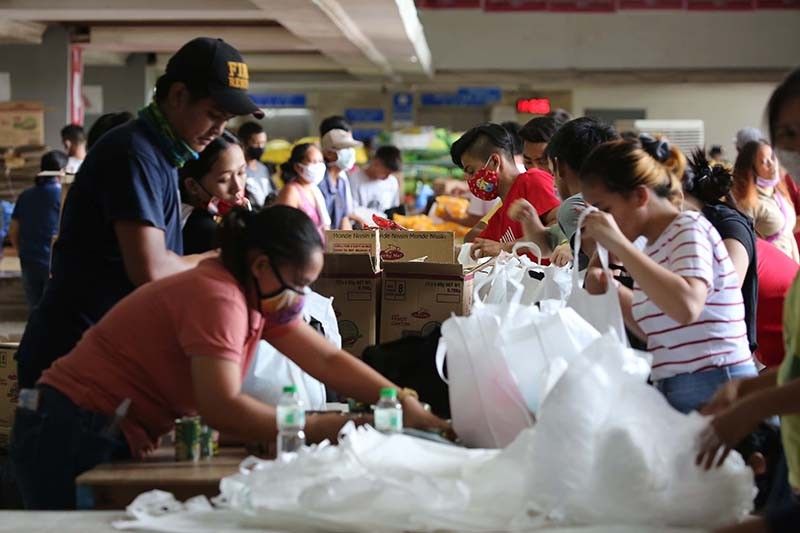 “As of the end of August, the Department of Finance 9DoF) has secured a total of $8.83 billion in financing for our COVID-19 response efforts from our development partners and commercial partners,” Finance Secretary Carlos G. Dominguez III told Congress Friday.

Some $5.98 billion was in the form of budget support from the Asian Development Bank (ADB), World Bank, Asian Infrastructure Investment Bank (AIIB), the Development Agency of Banks and the Japan International Cooperation Agency (JICA).

In additipn, the government raised $2.3 billion from global bond offerings, and received $496.36 million in grants and loans from development partners.

“Total borrowing for 2020 and 2021 is projected to reach P3-trillion to support priority expenditure necessary for the country’s swift recovery from the COVID-19 crisis and public investment in infrastructure and social services,” Mr. Dominguez said. He added borrowing is expected to total P2.3 trillion by 2022.

Mr. Dominguez was speaking before the House appropriations committee during the Development Budget Coordination Committee’s briefing on the P4.506-trillion national budget for 2021.

University of the Philippines political science professor Ranjit S. Rye also recommended to the panel an increase in the P2-billion allocation to micro, small and medium enterprises (MSMEs).

“There is a feature that allots P20 billion for GFIs so they can… multiply (lending) 10 times so that they can reach out to more enterprises,” Mr. Chua said. — Charmaine A. Tadalan